Shelbyville Pencil Company, SHEPENCO, is a family-owned and operated screen-printing plant located in Shelbyville, Tennessee, that has been making quality writing instruments since 1933. This award-winning customization business transforms the ordinary into extraordinary. 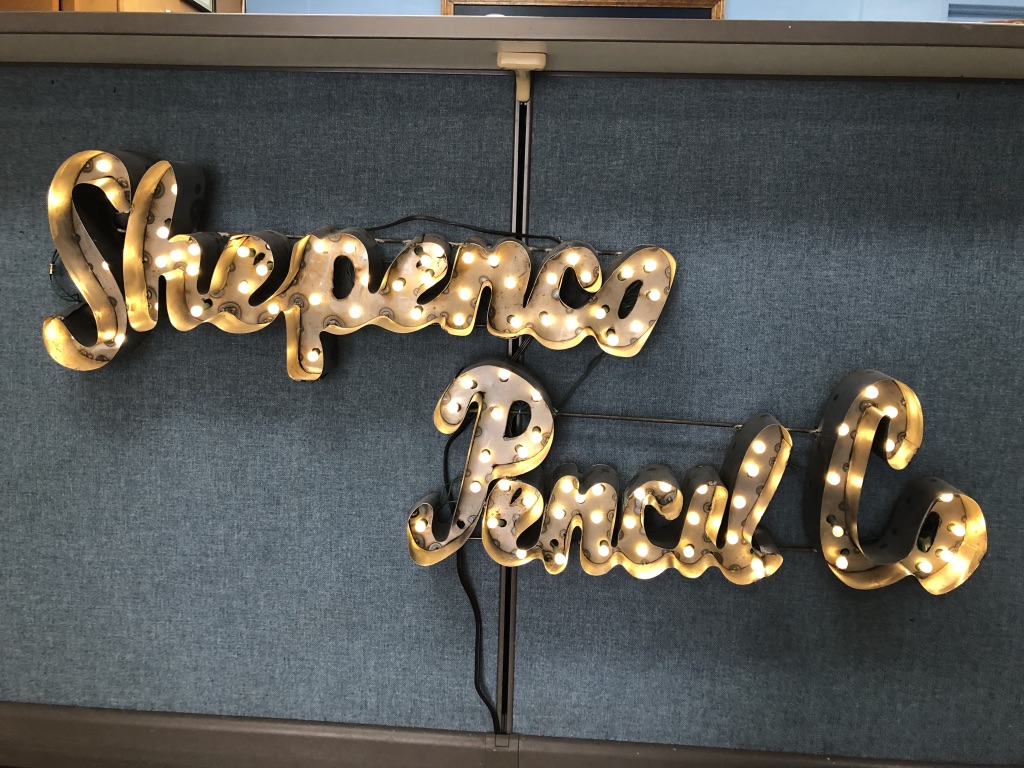 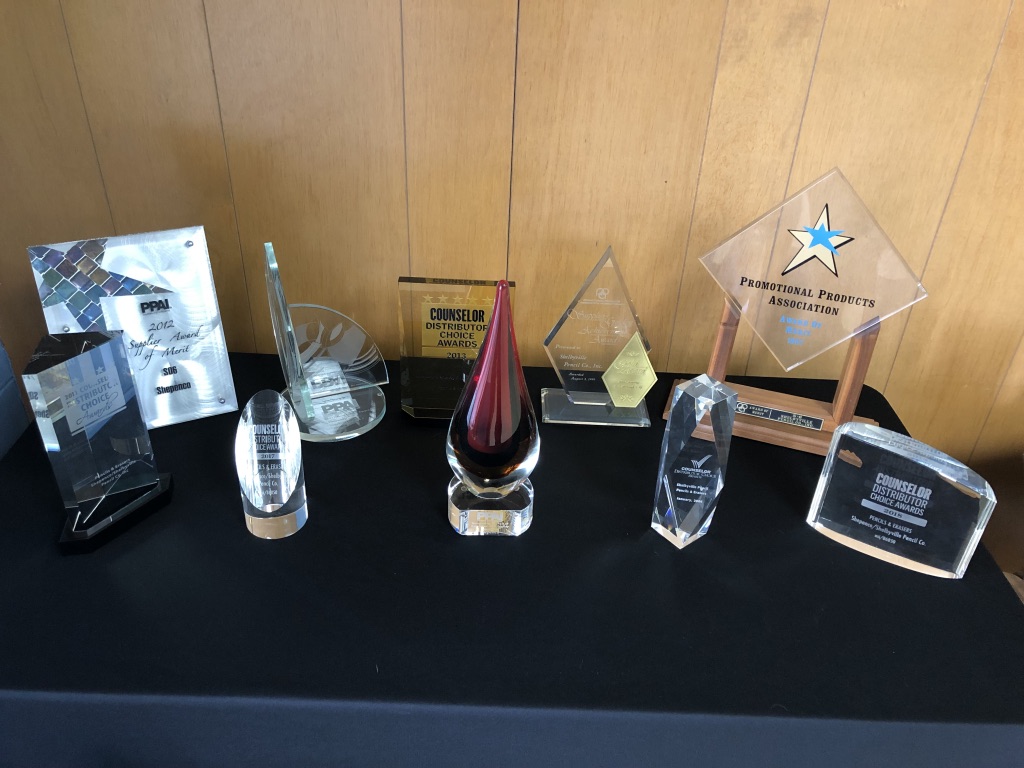 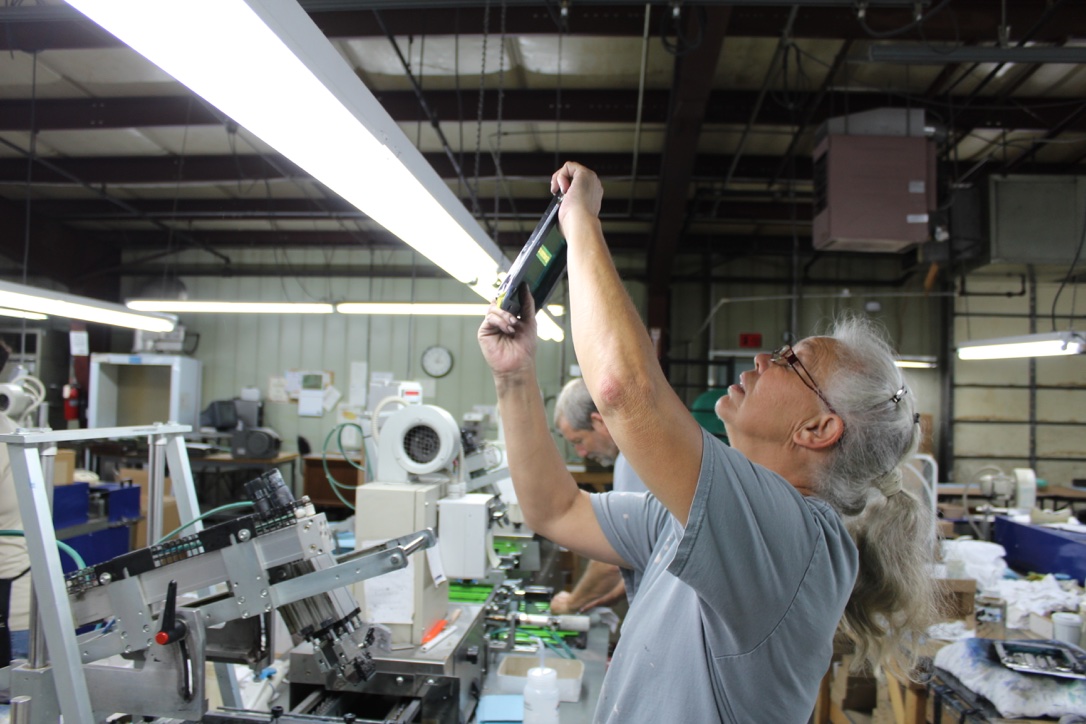 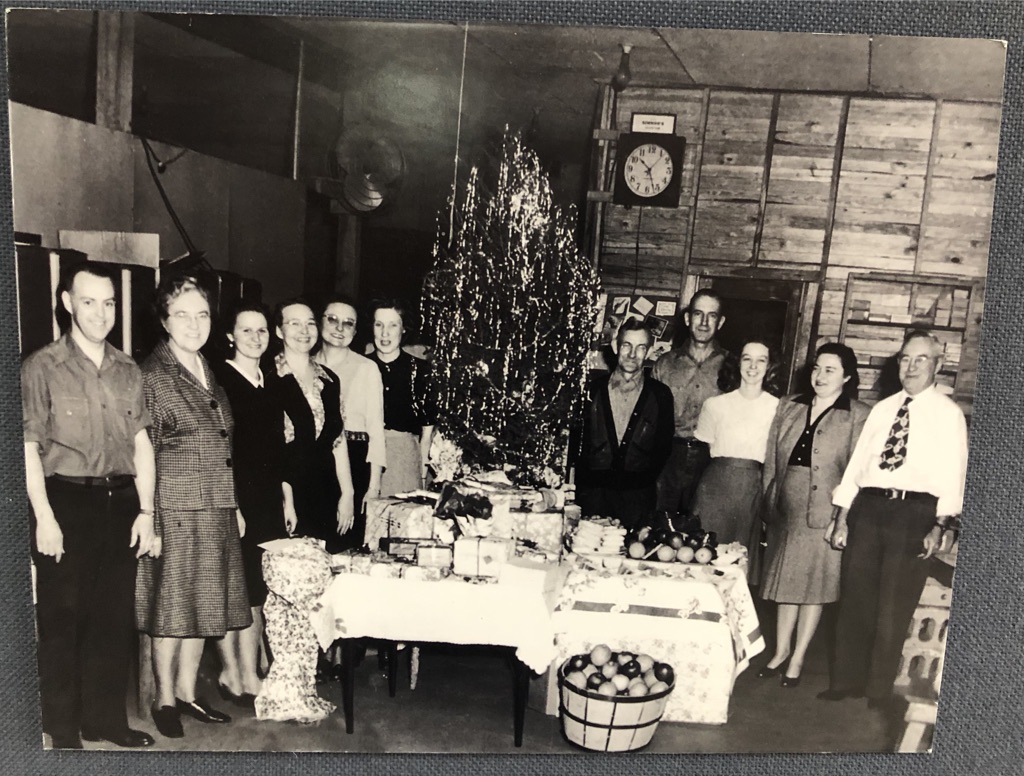 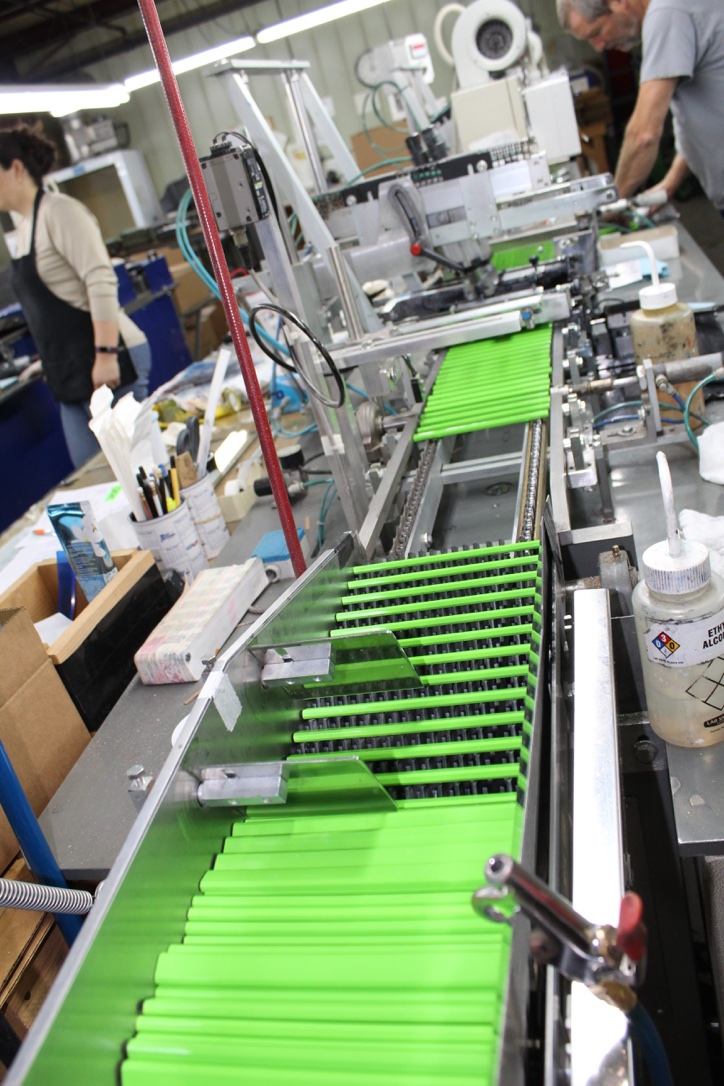 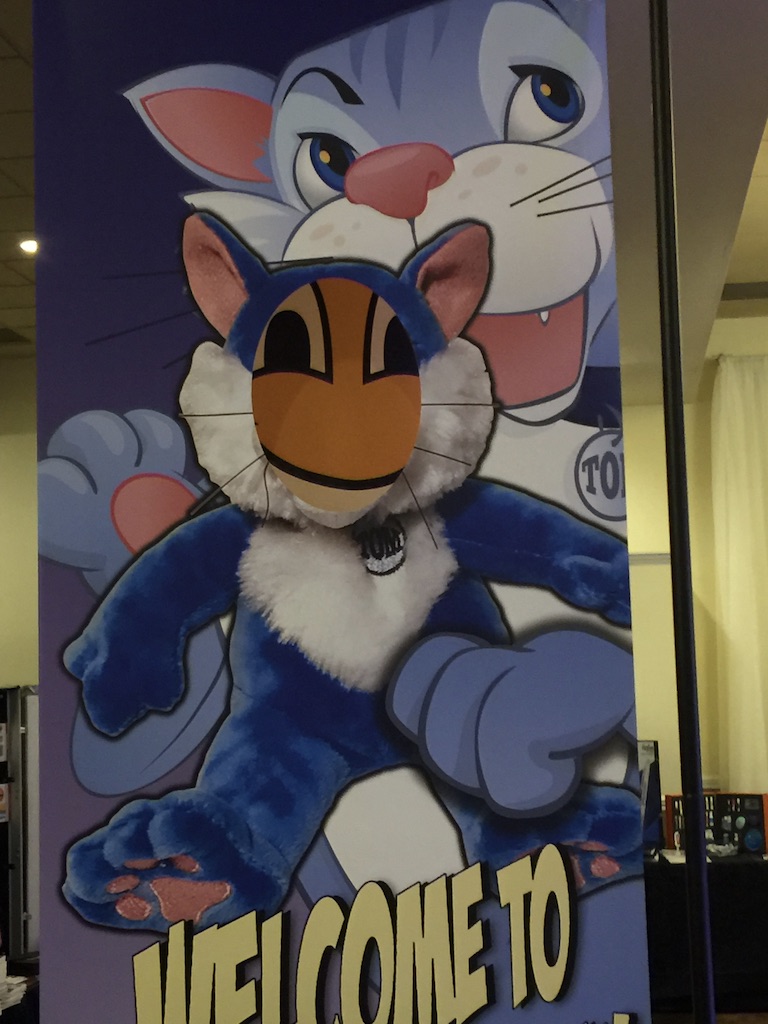 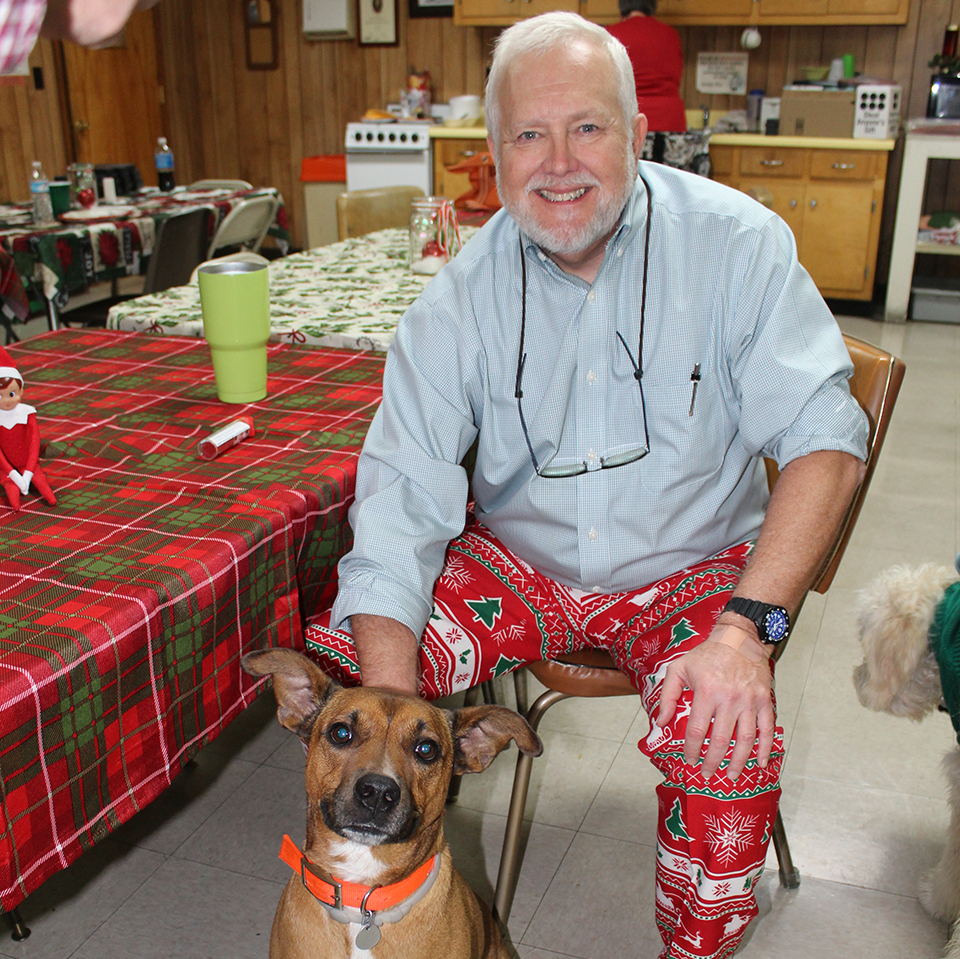 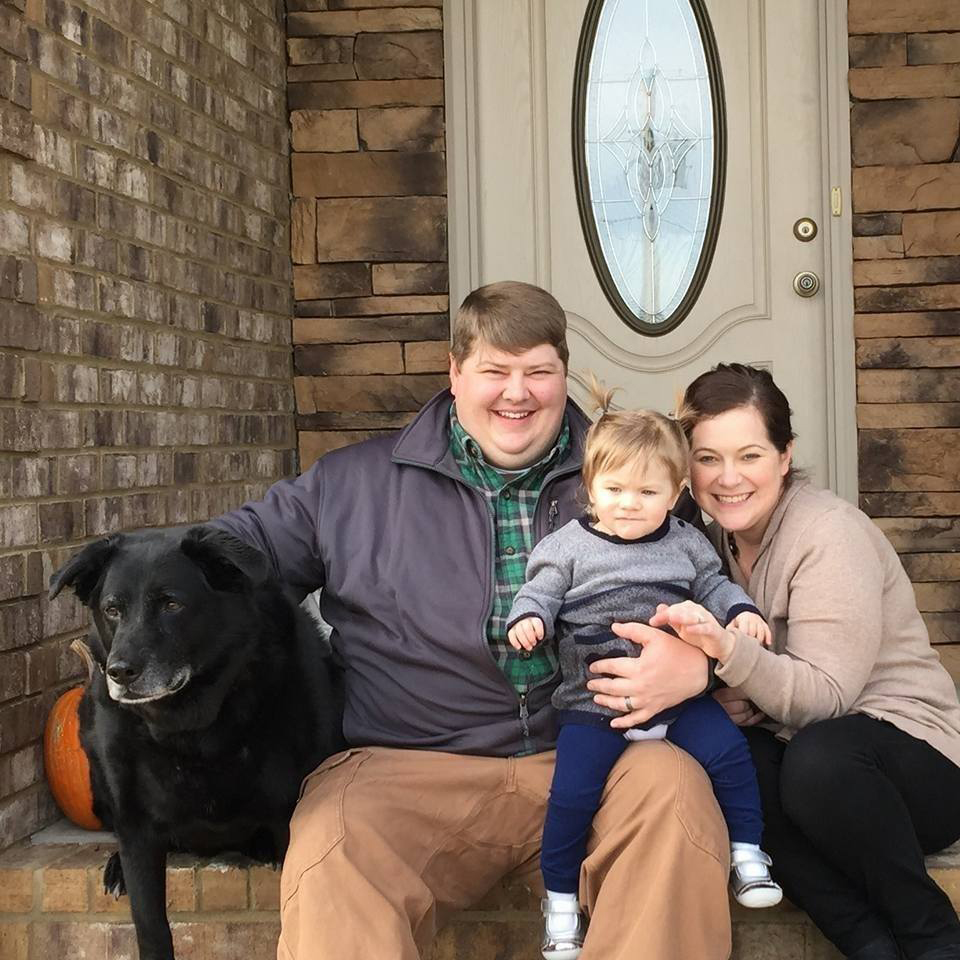 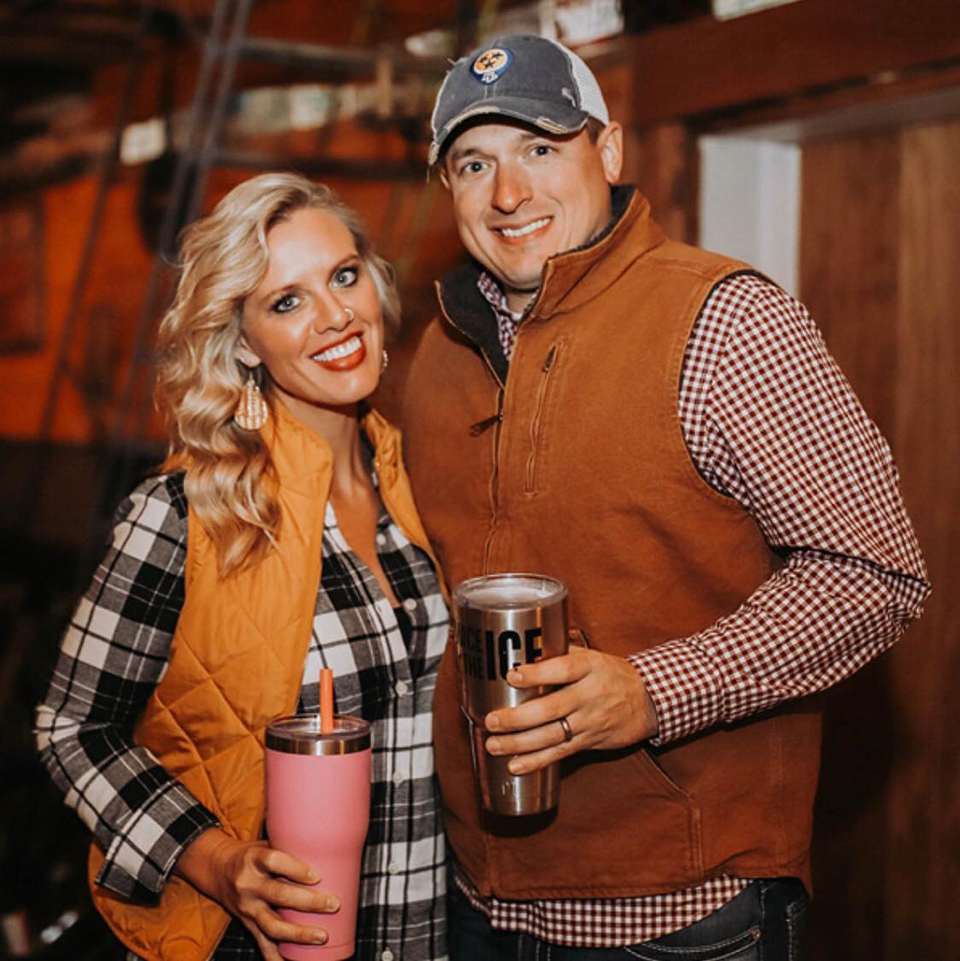 After moving to Shelbyville, Tennessee with his family, D.L. Townes established Shelbyville Pencil & Novelty Company in midst of the worst business climate imaginable in 1933. D.L.’s company was originally a branch of Musgrave Pencil Company but has since been more successful than he ever could have imagined due to his hard work and dedication. Shelbyville Pencil & Novelty Co. began printing advertising copy on round, hexagonal, jumbo, golf, bullet and carpenters’ pencils as well as yardsticks, rulers, whistles, fans and corncob pipes. Townes placed blind advertisements in newspapers across the country and raised a direct sales force for the new enterprise. Independent jobbers, now known as distributors, learned of this new company and applied for the line, therefore making the company grow in size and become known across the country.

D.L. ran the business with his sons. George once he returned from the war and Paul became involved in the 1950s. When D.L. passed away in 1960, his widow, Gladys Townes Potts, became the Chairman of the Board. At the time of Paul’s death in 1977, Dan Townes represented a third generation in the firm. In 1979 Jane Townes, the founder’s granddaughter, became the sixth member of the family to join the company. In 1971 Vic Dearen joined the firm, bringing talent, energy and the same commitment to quality and personal service as that exhibited by D.L. Townes.

Then in 1992 George Daniel Townes, Dan, became the president of the company and still is to this day. Now, 86 years later, SHEPENCO employs 38 Shelbyville residents. Over the years SHEPENCO has won countless awards and gained the respect of those within the promotional products industry. It has won the Counselor Distributors Choice Award through the Advertising Specialties Institute 16 times in the last 18 years. SHEPENCO has over 400 different item numbers in the catalog for pencils and pens and ships to many countries across the world. 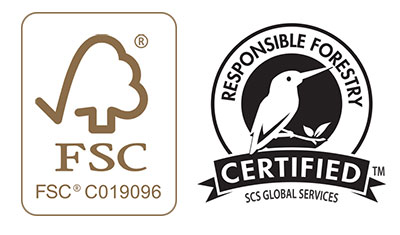